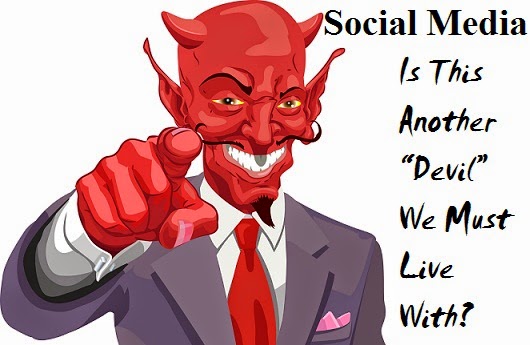 Irish Examiner journalist Michael Clifford is probably correct in his suggestion that the two politicians who objected to the gender imbalance at this year’s MacGill Summer School were jumping on a bandwagon.

But, as an old school establishment journalist, Clifford just couldn’t resist jumping on his own bandwagon – to rant about the dark evils of Social Media.

Much of Clifford’s article is tongue in cheek lightness but his core message is the same at that of all establishment journalists:

His own words make the point:

But the row over gender balance at the Glenties gabfest this week is unsettling for different reasons. The unfolding of the row is a salutary example of how narratives are formed in public discourse today.

Once outrage travels across cyberspace these days, there’s no calling it back. One of Twitter’s functions is to feast on righteous indignation.

Once social media gets in on the act, reason is completely dwarfed by inflated — and often manufactured — emotion.

And there are prevailing orthodoxies, which must be adhered to rigidly in every facet of public life or the trolls will descend like vultures.

Establishment journalists such as Clifford just cannot accept the reality that social media provides ordinary people, for the first time in history, with the means to directly challenge state and media power without having to first go through a filter of censorship and approval.