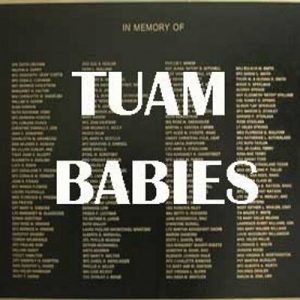 Children’s Minister Katherine Zappone will shortly make a recommendation to Government on what is to be done about the remains of the hundreds of children dumped in a septic tank in Tuam by the Catholic Church.

She has two choices:

The first option will mean the State accepting responsibility for its part in the horror and by so doing force the Catholic Church to admit its crimes against humanity. In a sentence, this option will deliver justice and closure to the victims and survivors of the horror.

The second option is to leave the remains where they were discarded, place a memorial over the site and walk away. In a sentence, this option will inflict another injustice on the victims and protect the guilty politicians and clergy from being made accountable.

We don’t have to wait for Minister Zappone’s decision, we already know she will opt for the second option – why?

Because Minister Zappone operates within a corrupt political/administrative system that will instruct her to opt for cover-up rather than justice.

She may, of course, possess the courage to challenge state power and be willing to suffer the personal and career consequences that would inevitably follow.

Unfortunately for the people of Ireland, courage among politicians is as rare as justice for the State’s many victims.